Three Cheers for the Craftsmen 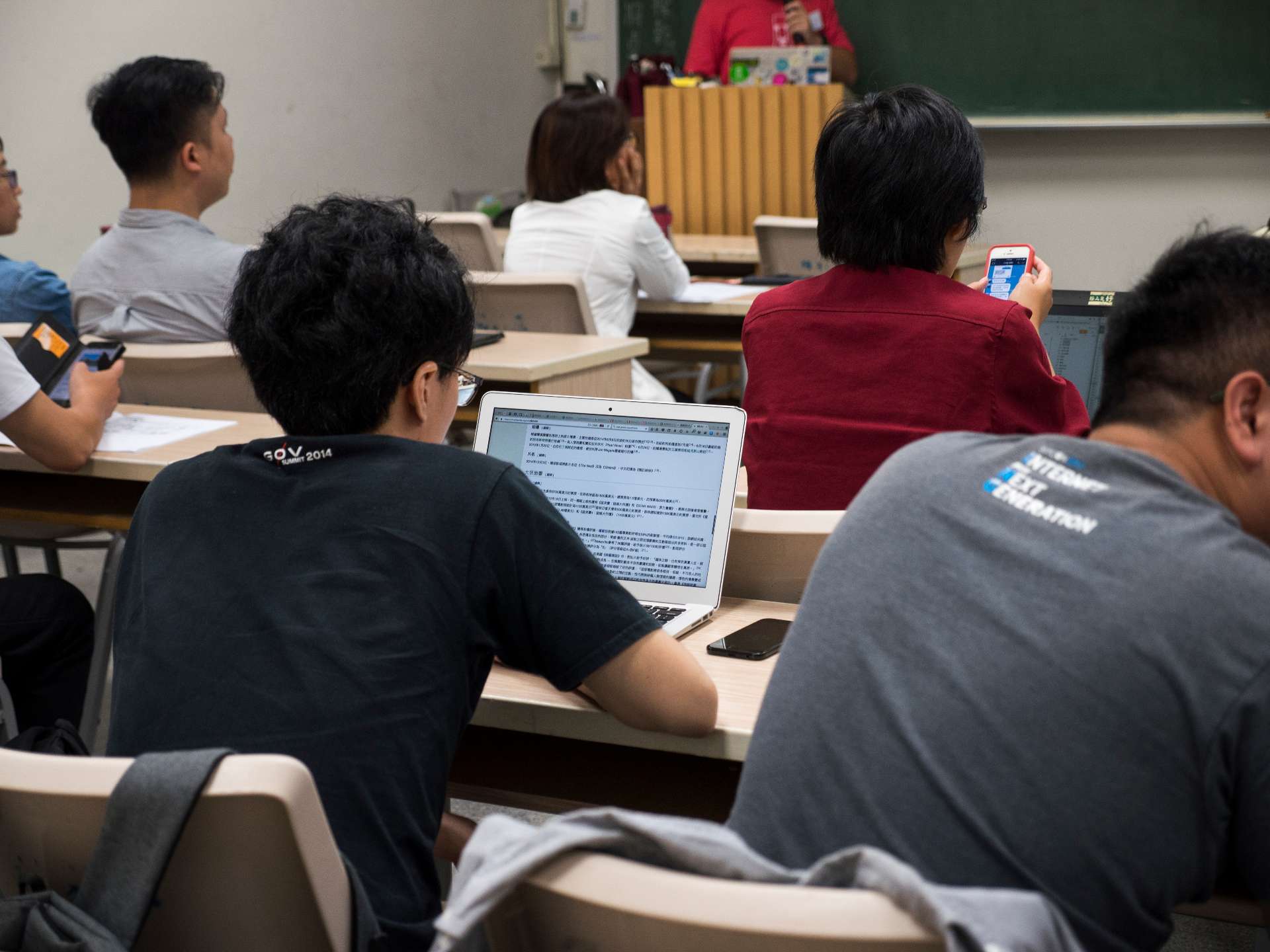 The Bauhinia Foundation Research Centre recently published an article on Sing Tao Daily, analysing the demand and supply of self-financing bachelor degrees and associate degrees, and how the degree holders respond to the demand of Hong Kong’s labour market. The article noted that self-financing programs are more flexible and sensitive to the ebbs and flows of the market, but pointed out that some associate degree providers affiliated with a publicly-funded university (such as HKU SPACE) have a greater appeal to students when compared with self-funded institutions offering self-financing bachelor degrees. This is problematic because, by 2022, there will be a shortage of manpower with bachelor's degrees and an excess of manpower with associate degrees. The article concludes by suggesting that the government should encourage society's recognition of associate degrees, and that stakeholders in higher education should promote the merits of associate degrees to the private sector and employers.
The debate on the value of associate degrees occurs against the backdrop of academic inflation. With more and more youngsters receiving tertiary education, the wage premium of a degree is not as significant as it once was when only 2% of secondary school graduates were admitted to university. Starting salaries for university graduates in Hong Kong have been stagnant, leading towards general anxiety and doubt towards the worthiness of getting a degree.
If we look beyond the starting salary and anecdotal evidence, the long-term data suggests being a degree holder still means you will enjoy a better standard of living for the rest of your life. While economists find it hard to determine why a college degree is worth the investment, they agree that it is an investment that yields significant returns. Professor Steven D. Levitt, Professor of Economics at the University of Chicago and co-author of Freakonomics, noted that "the best estimates that economists have are that each extra year of education that you get is worth about maybe an 8% increment to your earnings each year for the rest of your life."
While the numbers suggest getting a degree is a rational choice for most, the problem is whether the same holds true for those who are less academically inclined. Tertiary education is a considerable investment for many people: it includes tuition and the opportunity cost of the years spent in school. The return on four years of experience for many trades and skills are huge. While those who are attuned to academic pursuit will likely do well enough to yield the aforementioned expected returns on their investment, it is important to consider the academically weak who were ushered into getting higher education regardless of their own strengths and weaknesses. This is especially the case for Hong Kong where the dominant Chinese culture emphasizes on pursuing academic achievements.
One of Professor Levitt's takeaway from a study he participated in is that "the single biggest impact of school choice in Chicago schools was giving kids who were not doing well in the traditional kinds of schools the opportunity to go to trade, culinary school, or schools that actually taught them real skills." This is worthy of Hong Kong’s reference.
Currently, associate degrees are treated by students as another road to the same destination of attaining a bachelor’s degree, albeit more indirect and winding. Associate degree students often lack the grades to be admitted into publicly-funded undergraduate programmes because they are less academically inclined. The result of the aforementioned conditions is that the academically weak commit themselves to two years of higher education, yet fail to reap the reward as they cannot excel because their forte is not in academia. Beyond the exorbitant tuition they have to pay for the self-financing associate degrees, students also lose out on the two years of work experience they would have obtained, had they worked proper jobs instead of pursuing an associate degree.
Rather than painstakingly sustaining associate degrees which have only received lukewarm responses from employers, the government’s attention and effort will be better spent on increasing the availability of skill-based programmes, such as nursing, culinary arts, information technology and mechanical repairment. Hong Kong society generally prefers fancy-sounding titles such as bachelor degree to assuage their worry on the return of such investment; if it is within the academic decorums and standards to award such titles, then the government should try its best to accommodate such desires, so as to attract more people to the technical fields where there are significant shortages of labour.
Recognizing that the information age brings unexpected and frequent volatility to the labour market, it is also arguable that young people are better served by equipping themselves through full-time work with soft skills that make themselves adaptable in different working environments and a genial colleague to work with. While this may be out of the government’s hand, the general public should be reminded that training and education are in themselves investments, with tuition and opportunity costs of work experience being the price; such investments may not always yield the returns one may hope for. Perhaps there would be less disgruntled young people being tied down by their student loan had they learnt of this advice early on.
The greater challenge is to slowly shift the public’s obsession with academic credentials to accepting technical training and education as equally worthy credentials. Hong Kong’s labour market is experiencing an all-time low of unemployment, with many fields that require technicals skills especially deficient in manpower. A government with foresight ought to identify technical skills that are high-value and seek to ensure there are available opportunities for young people to pursue such paths. With this in mind, availability of opportunities such as the Higher Diploma in Aircraft Maintenance Engineering offered by VTC signify a step towards the right direction.
As Adam Smith believed society’s level of prosperity lies in the extensiveness of its division of labour, Hong Kong as a society will be better served by a labour force of diverse talents and skills, preferably adaptable to the jolting and precarious nature of modern times as well.