On 9 June 2022, upon the invitation of The Federation of Hong Kong and Kowloon Labour Unions (FLU), Mr Alex Wong, Policy Director of Savantas Policy Institute gave a presentation on “development of transportation within and outside China in recent years”.


First, Mr Wong provided participants with an overview of transportation by introducing the Five Links: policy coordination, infrastructure development, investment and trade facilitation, financial integration, and cultural and social exchange. He first introduced the development pattern of the national high-speed railway from “four vertical and four horizontal” to “eight vertical and eight horizontal”. He continued to introduce the “China-Europe Railway Express"  (also known as “China Railway Express”), connecting Central Asia and Europe, and the "New International Land-Sea Trade Corridor" (formerly known as the "Southern Transport Corridor") with ASEAN countries and Singapore. He then offered an in-depth analysis of the “China-Europe Railway Express" and the "New International Land-Sea Trade Corridor" from both the perspective of opportunities and challenges. He pointed out that railways benefit from the pandemic and could replace ocean shipping as an alternative solution for transportation. Also, Mr Wong highlighted the Polar Silk Road, a joint project between China and Russia, and the first railway loop line circling a desert, which was officially inaugurated in June this year.


In the Q&A session, Mr Wong answered the participants' questions, hoping that the participants could grasp the opportunities in our nation’s developmental scheme in the transportation industry. 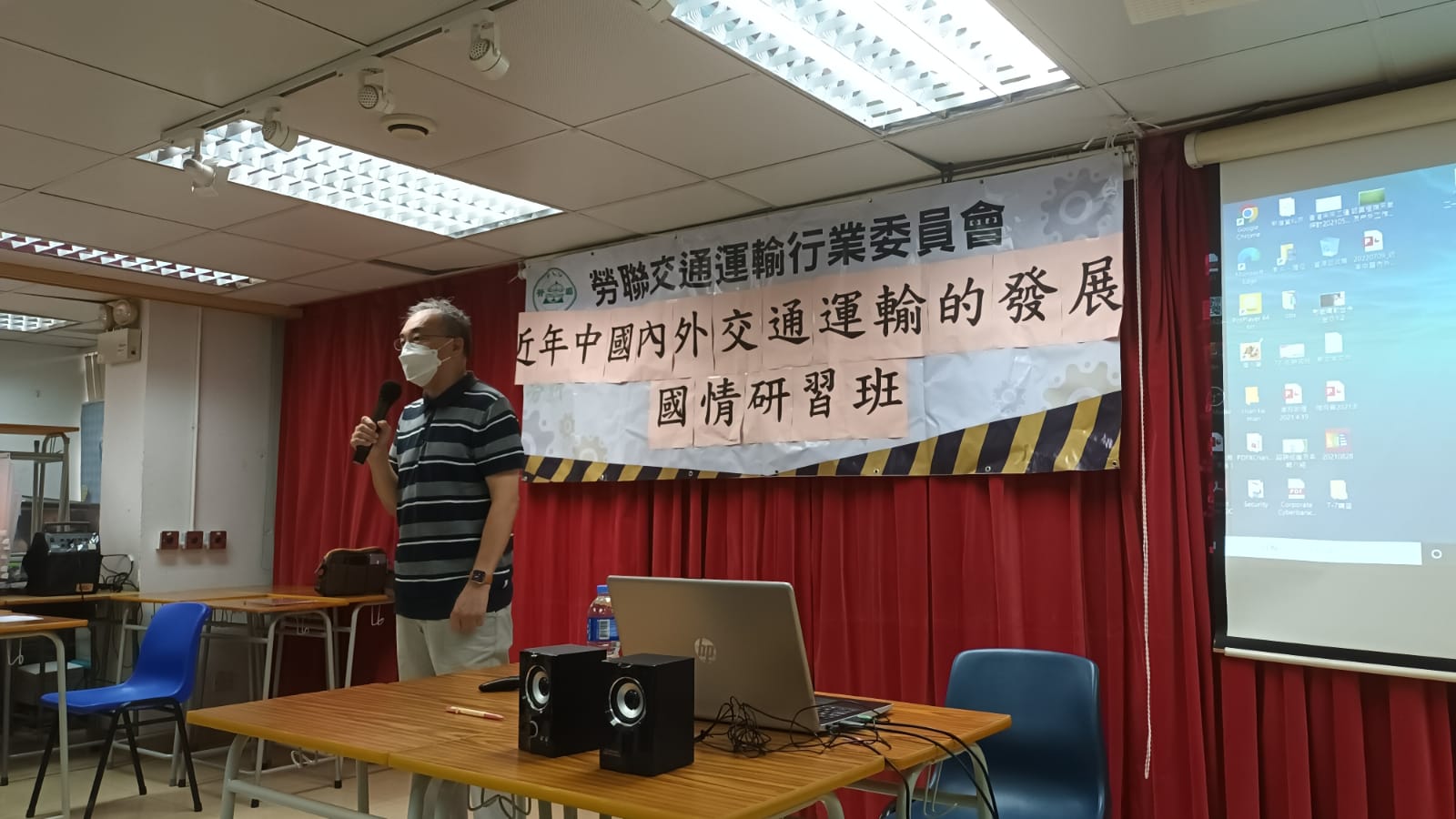 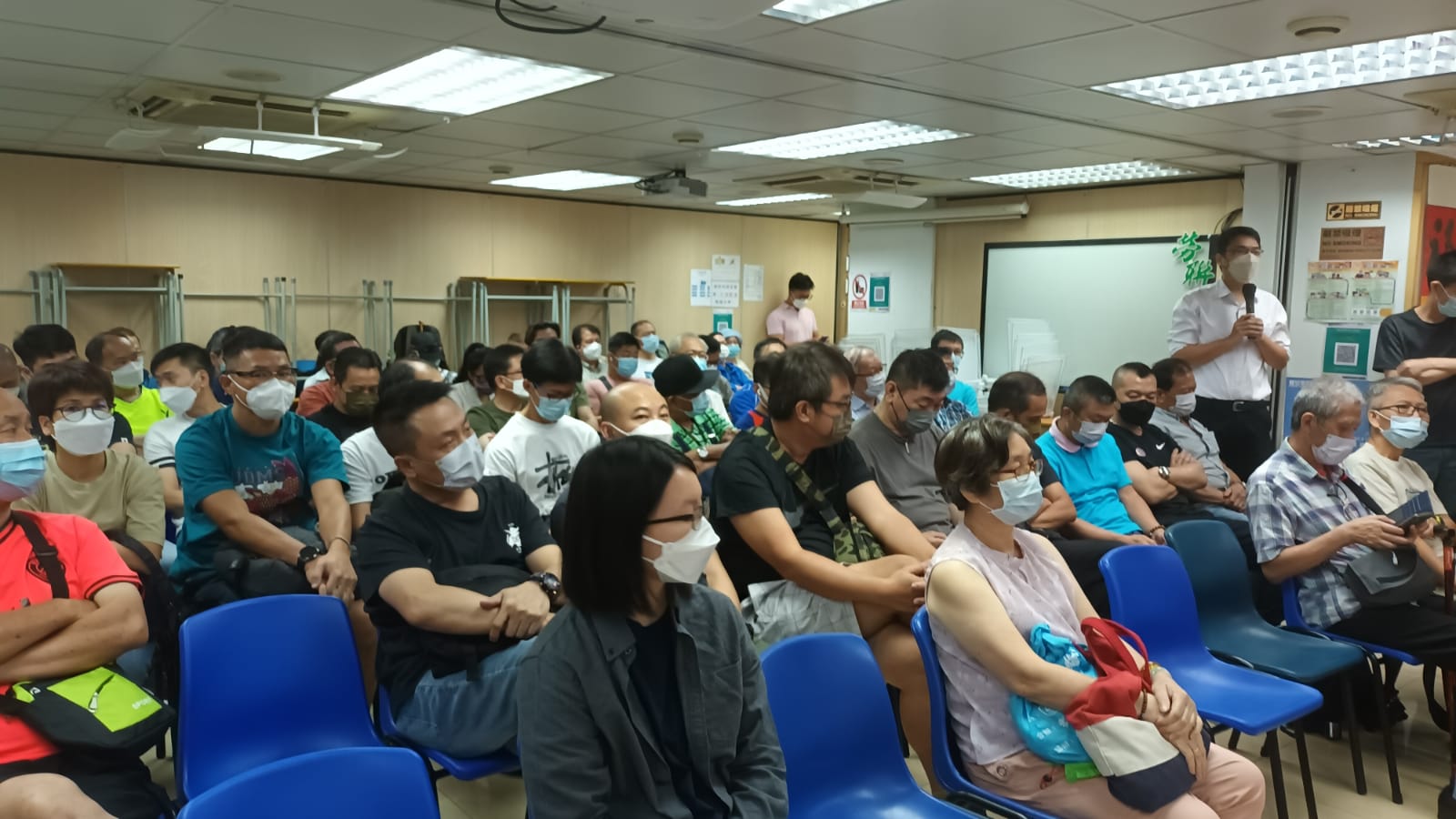