Looking back at China’s development, Deng Xiaoping had, since reform and opening up, proposed the "three-step" strategic goal. By the middle of this century, per capita GDP has reached the level of a moderately developed country, indicating that people’s lives have become prosperous, and modernization has basically been achieved. After the "13th Five-Year Plan", the national economy has steadily risen, achieved remarkable results in poverty alleviation and emission reduction, improved people's quality of life, and achieved success in the fight against the COVID-19 pandemic. Coming to the "14th Five-Year Plan", the focus is on promoting high-quality development, reform and innovation, preparedness for danger in times of peace, and the modernization of national governance. The key point of the 2035 long-term goal is that GDP per capita would reach the level of moderately developed countries so that all people could achieve more obvious and substantive progress in common prosperity.

In the Q&A session, participants actively asked questions and exchanged ideas with Processor Yang to have a deeper understanding of the main points of the "14th Five-Year" national plan. 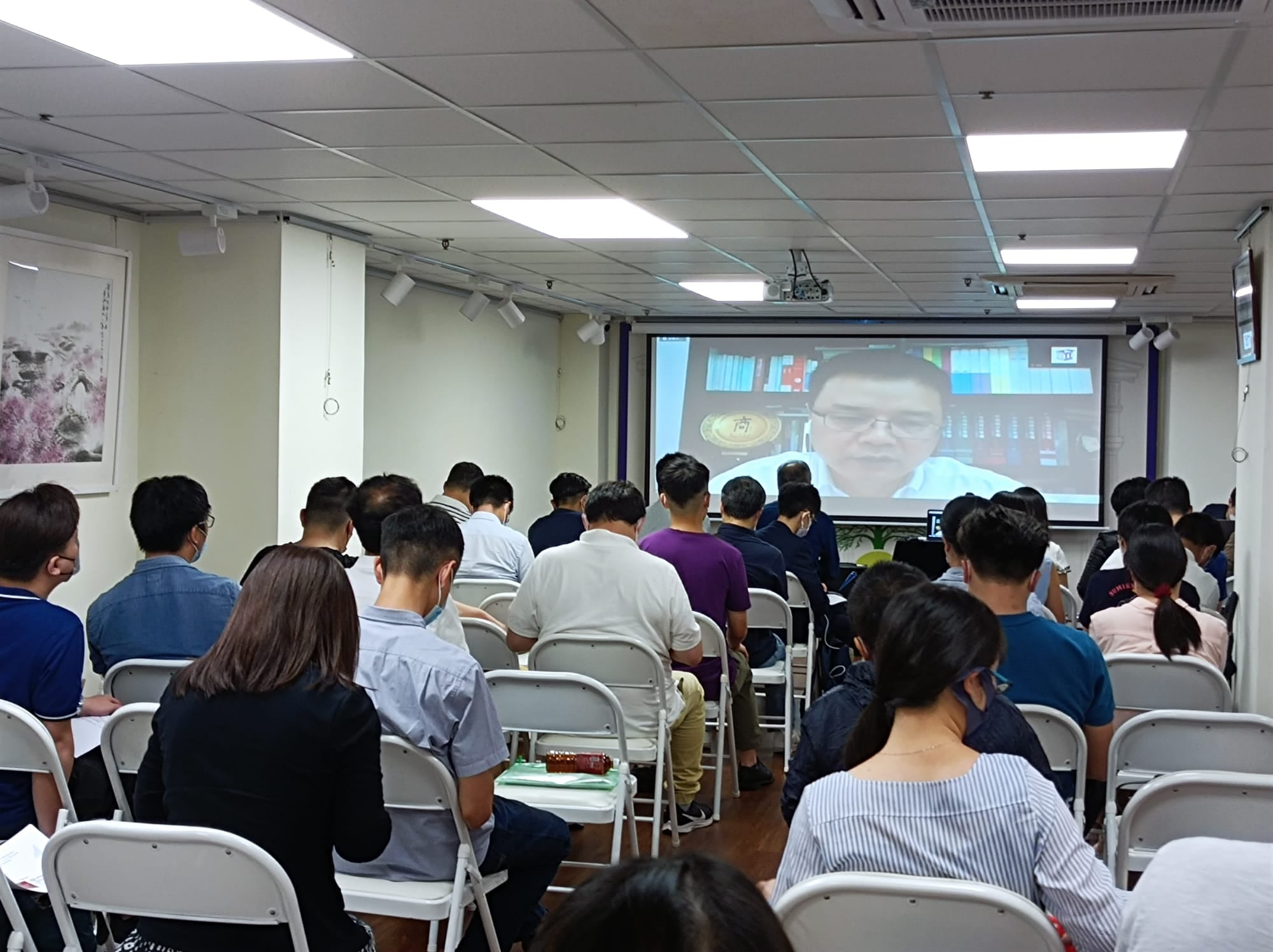 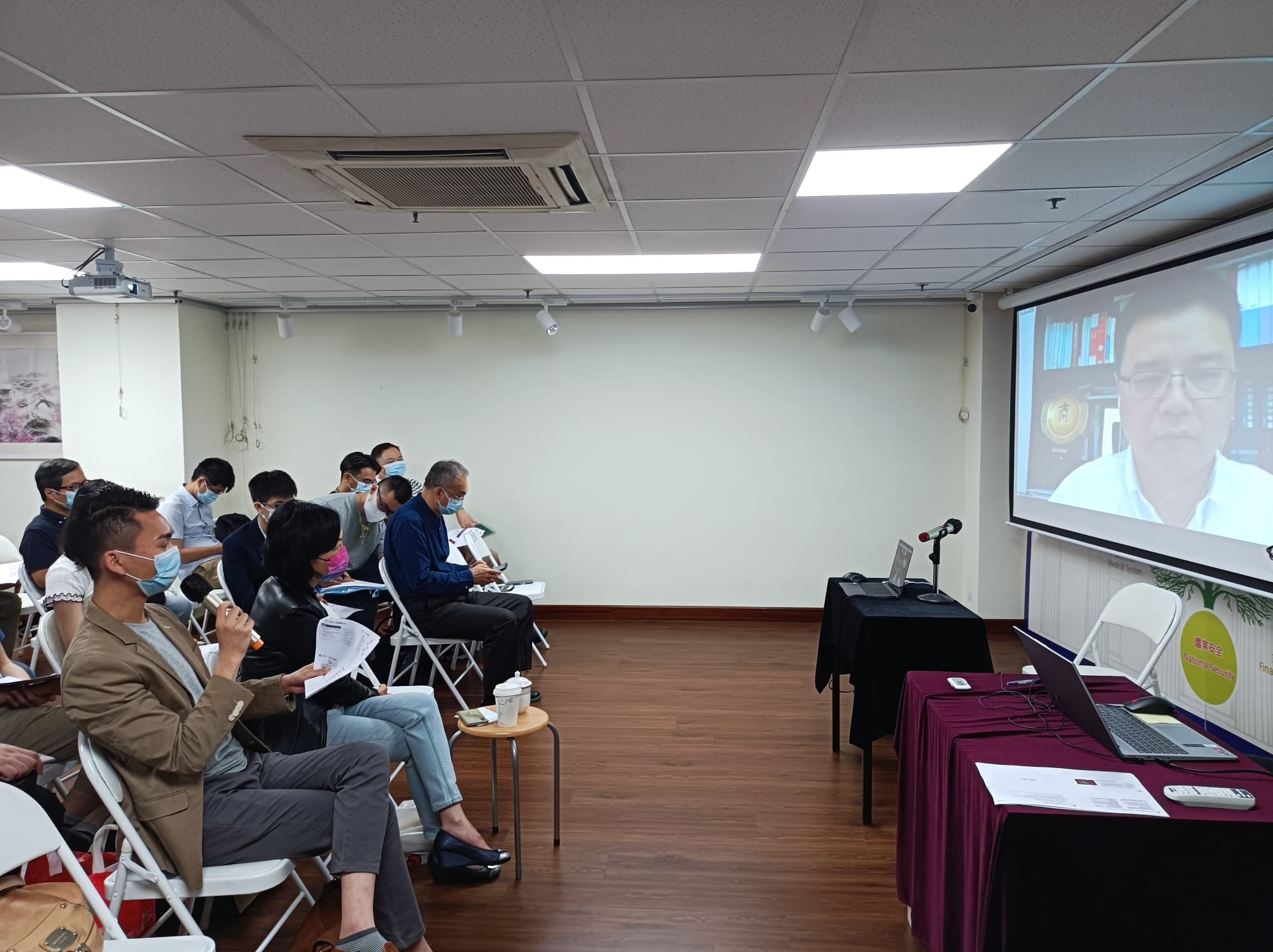 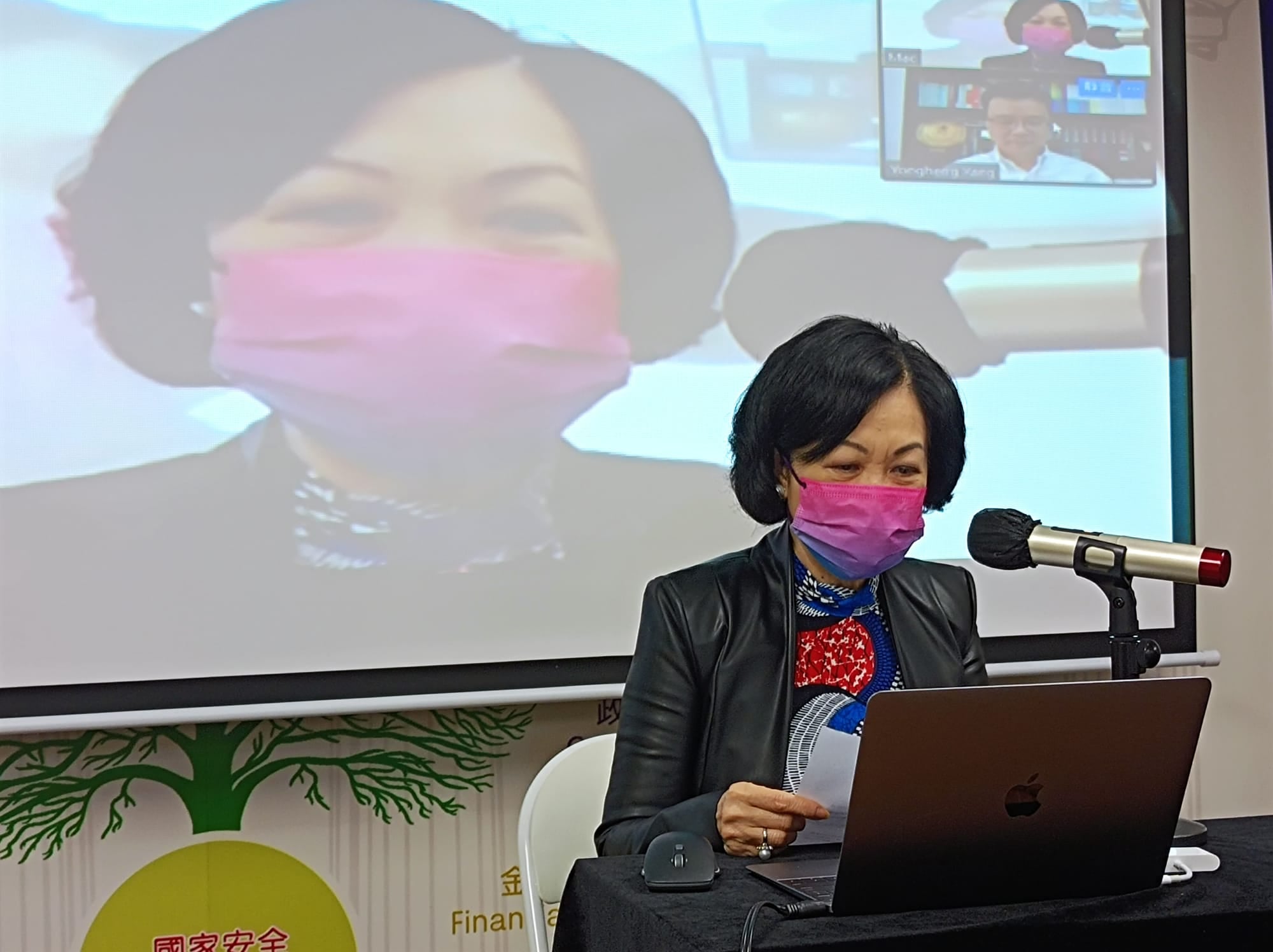 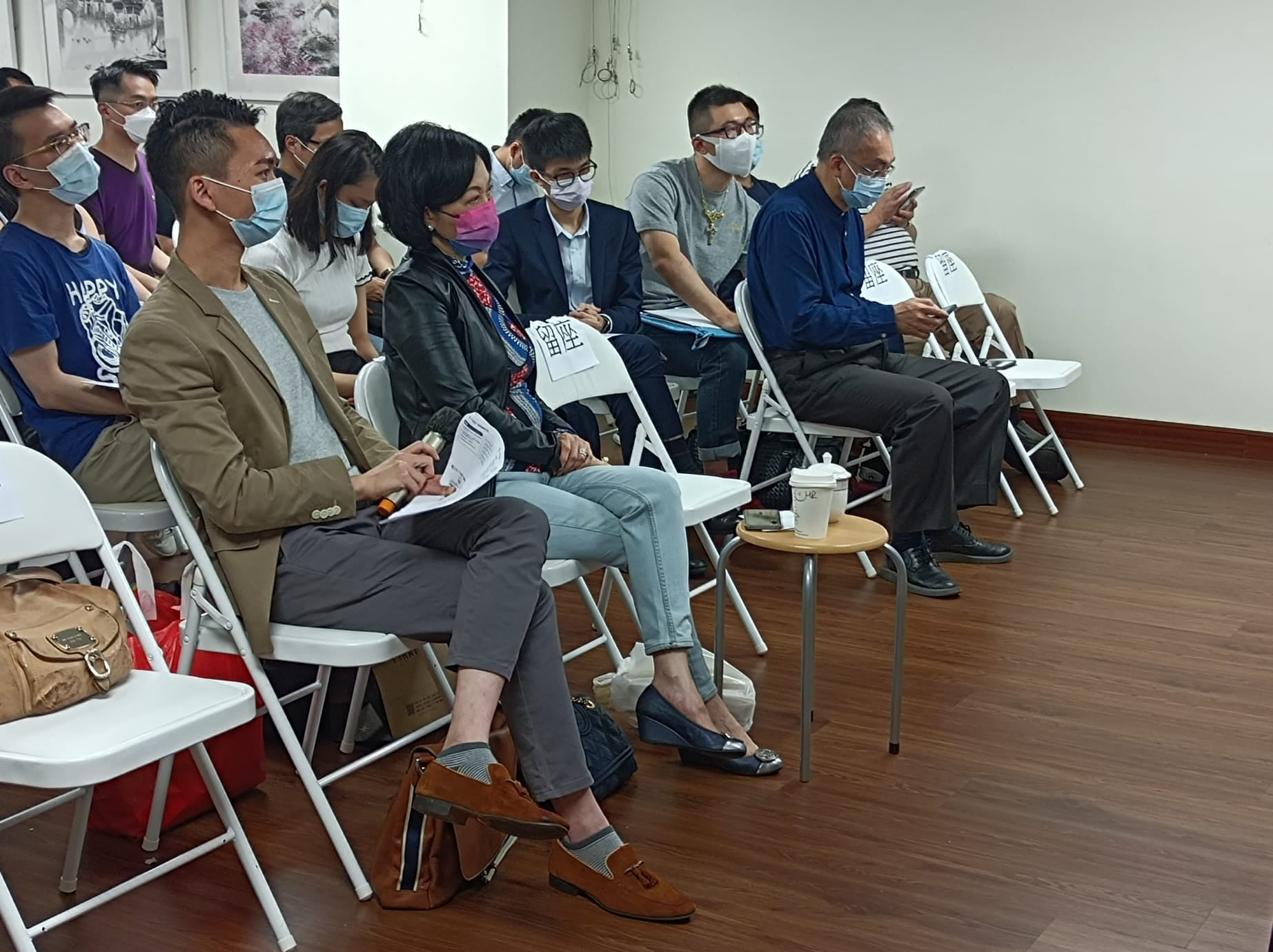